„Italian cuisine is the expression of the culinary art developed in Italy, as well as the set of all its regional gastronomies, and evolved through centuries of political and social changes, with roots dating back to the fourth century BC.

Italian cuisine itself has been influenced by the cuisine of Ancient Greece, Ancient Rome, Byzantine, Jewish and Arabic, and is an integral part of the broad family of Mediterranean cuisines.“ 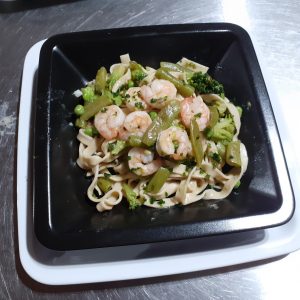 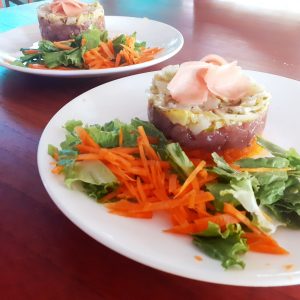 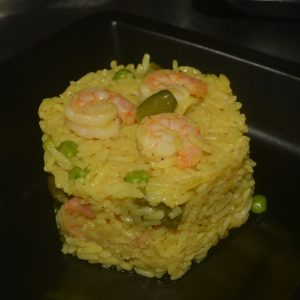 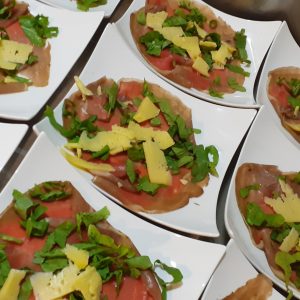 “Italians are easily recognizable at the table because
they are the only ones who talk about their dinner during lunch ”.

This says a lot about how important is for us Italians the time we dedicate to our cuisine: not only for the food itself, but above all for the convivial aspect.

At Ristorante Italiano @Dolce Uvita, we carefully choose and combine the ingredients to create real Italian experiences in Costa Rica.

Take a look at our MENU!

Why not make a Table Reservations?