A few kilometers from Palmar Sur, in the direction of the Sierpe (the estuary of the River Terraba), there is one of the most important archaeological sites in the region.

Here you can see the spheres that the natives made over 2000 years ago, and used for marking the important places of the villages as well as the astronomically important moments, i.e. the beginning of the rainy season (April 12 and August 30).

At the archaeological site there is also a small museum that collects interesting findings and describes the life of the village.

Still visible traces, not to say damages, left by the banana companies which were active in the area until 1985.
Finca 6 is a World Heritage Site (UNESCO). 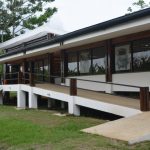 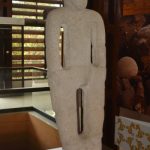 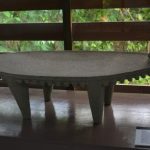 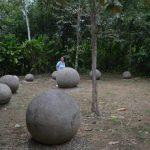 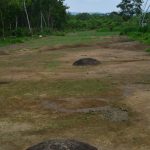 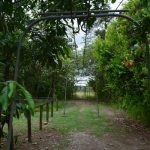